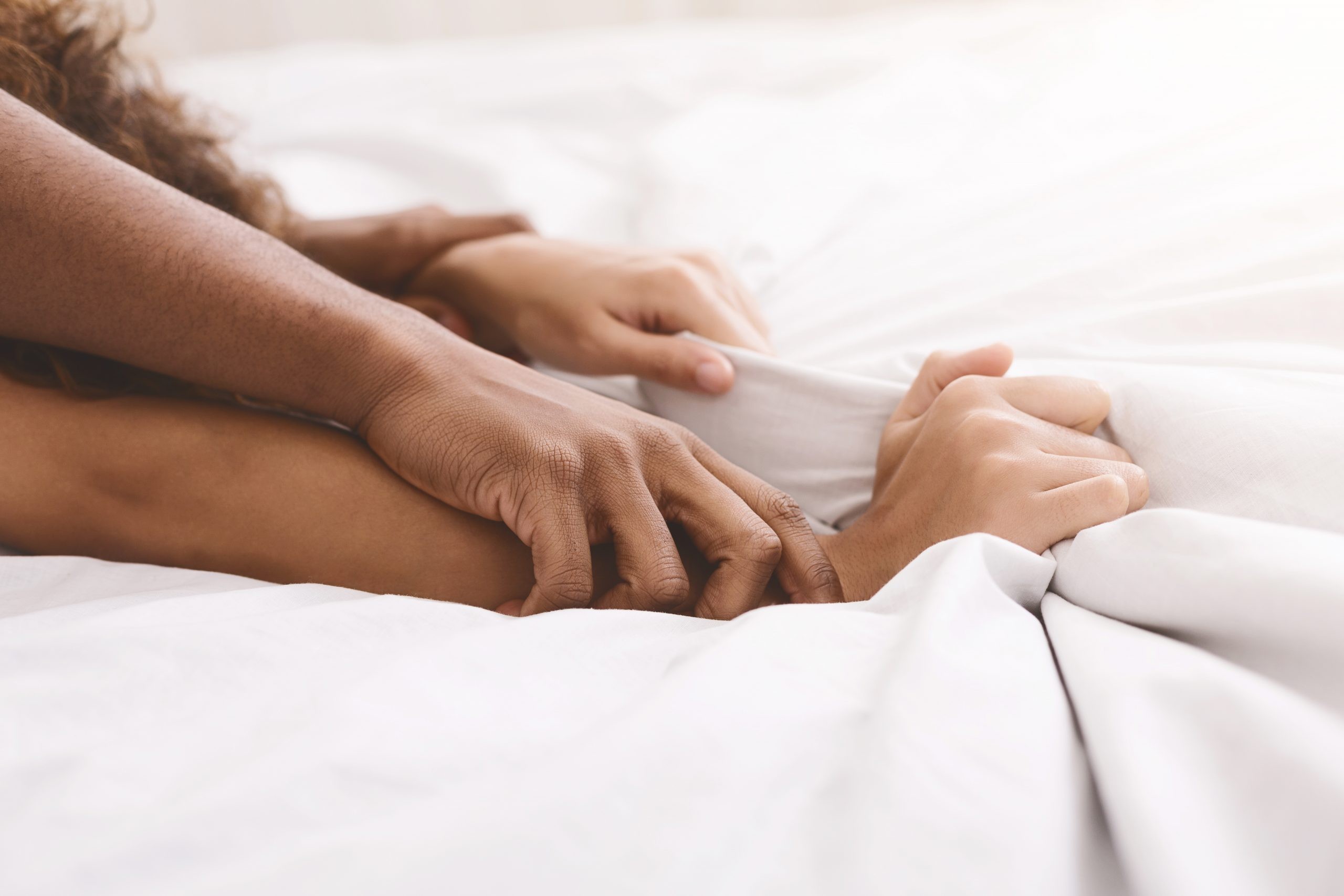 On this blog and elsewhere, I have written about the most common couple sexual issue – desire discrepancy, and associated with this, the emergence of the toxic pursuer-distancer cycle. An assumption underlying much of the confusion and misunderstanding surrounding this problem is that the male libido and female libido work in similar ways. Contrary to this widespread belief, the female sex drive responds under certain conditions and to different factors. The nature of female sexual desire and its enhancers are the focus for this month’s post.

What is sex drive or sexual desire?

Let’s start off with a description of sexual desire.

Do men really have a stronger sex drive?

It is usually assumed that men have a greater interest in sex than women. There is validity to this belief because sexual desire has a hormonal basis. Desire in both males and females is mainly fuelled by the hormone testosterone which men produce 10-20 times more than women. In her book Good Loving Great Sex, Rosie Kingdescribes the male sex drive as more urgent, less distractable and more goal-directed. Because a female’s body produces much less testosterone, the female sex drive is more diffuse and more distractable.  In other words, a woman’s spontaneous sex drive is more easily affected by the events of the day and what is happening in her life in general than her male partner’s.

But human sexual desire is much more complicated than just what is happening at hormonal level. Although hormones are one of the biological factors underpinning an individual’s sex drive, there are other factors which also exert a strong influence. The difference between male and female sex drives lies not so much in the quantity of sex but in the quality. Whilst men are more focused on intercourse and orgasm, the female sex drive is more driven by connection and affection especially in established relationships.

Physician, Rosemary Basson has put forward an idea that explains the changes to female sexual desire in long-term relationships. In the honeymoon phase of a new relationship, romantic love and infatuation fuels a strong sexual response for women. Over time, increased distractions and fatigue lead to a different kind of sexual response.

According to Basson’s model, women begin in sexual neutrality, but sensing her partner’s desire and associated with that, an opportunity to receive the potential benefits from sex that are important to her and the relationship such as emotional closeness, she may choose to move from sexual neutrality to seeking sensual contact and stimulation. She begins to experience arousal and this brings her a sense of physical well-being with the added pleasure of spin-offs such as bonding, love and affection.

In this model, women have a lower biological urge for the release of sexual tension than men. Rather, women’s motivation to have sex stems from a number of potential gains that are not strictly sexual but are additions to physical pleasure.

Sex for many women is more about shared closeness and emotional intimacy. Orgasmic release does not occur at each sexual encounter and is not necessary for satisfaction.This is something not many men understand or recognise as they tend to believe that their female partner’s appetite for sex should be as strong and spontaneous as theirs. The pervasive myth of the sexually voracious woman (which ignores the realities of female sexual response) has its origins in erotica and pornography, glossy women’s magazines and movies and book\s.

A woman’s sexual interest normally peaks during the early months of a relationship when the typical female enhancers of romance, time spent together, mutual self-disclosure and emotional intimacy are present in abundance, exerting a powerful effect on her libido. This creates an impression that the couple possess a perfectly matched set of libidos. But in the absence of high testosterone levels, there is nothing to bolster the female sex drive against the challenges of everyday living. Most women, even women with sex drives on the higher side, will find that their sex drive decreases from time to time when undergoing stress. To experience interest in sex in long-term relationships, a woman’s libido requires vital boosting from her preferred enhancers, especially her relationship enhancers.

It therefore makes sense that for a woman to have sustained and enthusiastic interest in sex, her enhancers need to be met on a regular (preferably daily) basis. A man who is interested in increasing the frequency of sexual activity with his partner would do well to heed the amount of enhancers he is currently providing her.  Even small gestures go a long way.  Ask your partner about her day and really listen to her response. Take over the household chores in the evening so she has some time just for herself or surprise her with a phone call to let her know that you’ve been thinking of her.

As Rosie King points out, women experience ‘twenty-three-and-a-half-hour-foreplay’, that is,everything that happens in a woman’s day affects her capacity to experience desire and arousal. As a man, don’t expect your female partner to switch from being a stressed worker and/or parent to enthusiastic lover if you are not doing anything to alleviate her load in practical ways and providing her with emotional support. By meeting your partner’s needs on a regular basis, you will avoid the build-up of resentment which is the biggest killer of her sex drive.